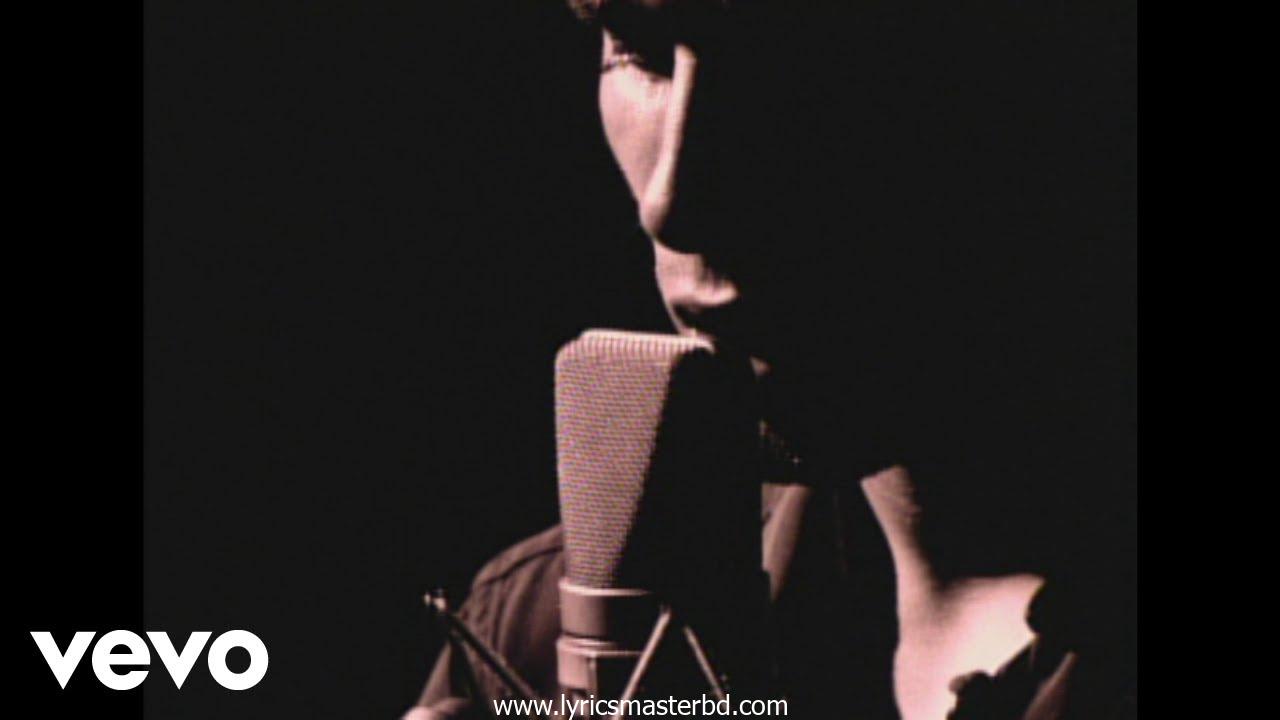 Lyrics Hallelujah by Jeff Buckley. I heard there was a secret chord, That David played and it pleased the lord, But you don’t really care for music, do you?

This Song is like an innovation from Leonard Cohen who wrote this song and got the best possible popularity throughout the world. Though there are plenty of covers of this song but it is accepted by the people that best cover was done by Jeff Buckley.

Hallelujah song was sung by Jeff Buckley in 1994. It is released as one of the best track from the album “Grace”

Mr. Leonard Cohen took almost 5 years to write this song. You can feel the effort behind this. He explained the meaning of this song as below,

“This world is full of conflicts and full of things that cannot be reconciled. But there are moments when we can… reconcile and embrace the whole mess, and that’s what I mean by ‘Hallelujah’.

The song explains that many kinds of hallelujahs do exist, and all the perfect and broken hallelujahs have equal value. It’s a desire to affirm my faith in life, not in some formal religious way but with enthusiasm, with emotion.”

Well, If you need this amazing song lyrics, then you are in the right place. Find it here. You can listen the song here as well.

I heard there was a secret chord
That David played and it pleased the lord
But you don’t really care for music, do you?

Well it goes like this the fourth, the fifth
The minor fall and the major lift
The baffled king composing Hallelujah

She tied you to her kitchen chair
She broke your throne and she cut your hair
And from your lips, she drew the Hallelujah

Well Baby, I’ve been here before
I’ve seen this room and I’ve walked this floor
You know, I used to live alone before I knew ya

Well, there was a time when you let me know
What’s really going on below
But now you never show that to me do ya?

But remember, when I moved in you
And the holy dove was moving too
And every breath, we drew was Hallelujah

Maybe there’s a god above
But, all I’ve ever learned from love
Was how to shoot somebody who outdrew ya

And it’s not a cry, that you hear at night
It’s not somebody, who’s seen the light
It’s a cold and it’s a broken Hallelujah 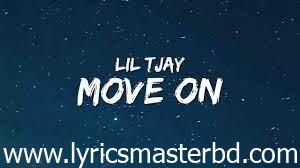 Move On Lyrics by Lil Tjay. Back when I met you I thought you were special, 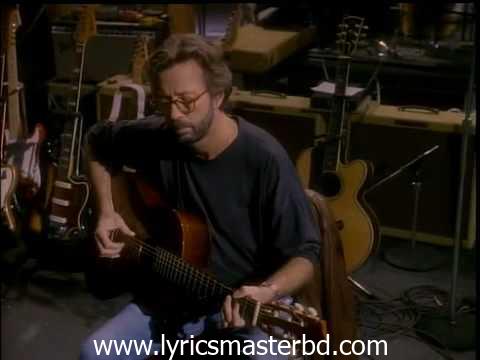 Lyrics Tears In Heaven by Eric Clapton. Would you know my name, If I saw