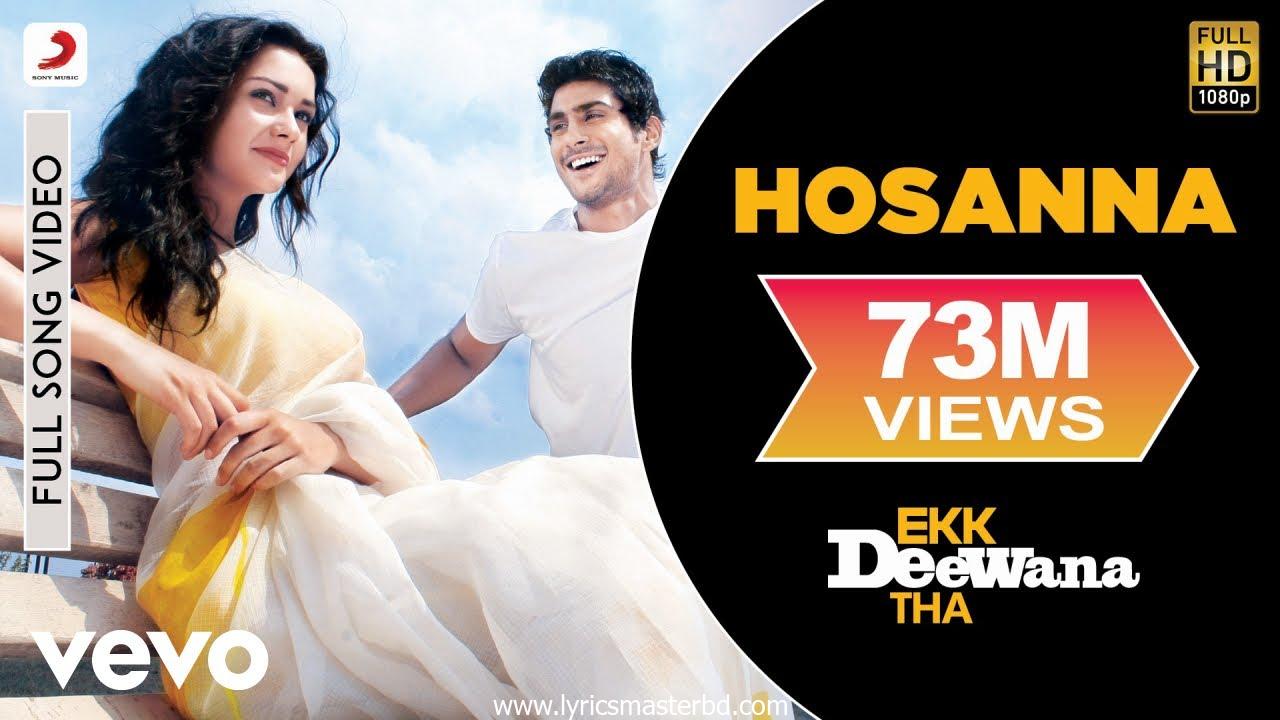 if there were two hearts in my chest
I’d give you the second heart as well to break it..

that evening was lovely when for the first time my eyes met yours,
and so did my head swirl I didn’t know which way to go
Hosanna, you were there for a moment,
and not there the next moment..
now what do I tell, in which situation am I,
here and there I just look for my heart and consciousness..

Hosanna, intoxication, madness,
Hosanna, me and my devotion,
Hosanna, now this only is my world..
Hosanna..

Everybody wanna know feel like a, feel like a I really wanna be here with you
Its not enough to say that we are made for each other
Its Love that is Hosanna true

Hosanna, be there when you are calling I’ll be there
Hosanna, feeling like my whole life has changed
I never wanna be the same
Its time we re-arrange
I take a step you take a step and me calling out to you

the colored image of a flying butterfly remains in flowers,
Just like that, like a picture, you are there in these eyes..
Hosanna, now you are my dream,
Hosanna, why shouldn’t my heart be impatient,
what should I say,
why am I mad (about you)
why do I think about you every moment..

Hosanna, now whether there is day or night,
Hosanna, the heart wants to be with you,
Hosanna, only (your) hands should be in (my) hands
Hosanna… 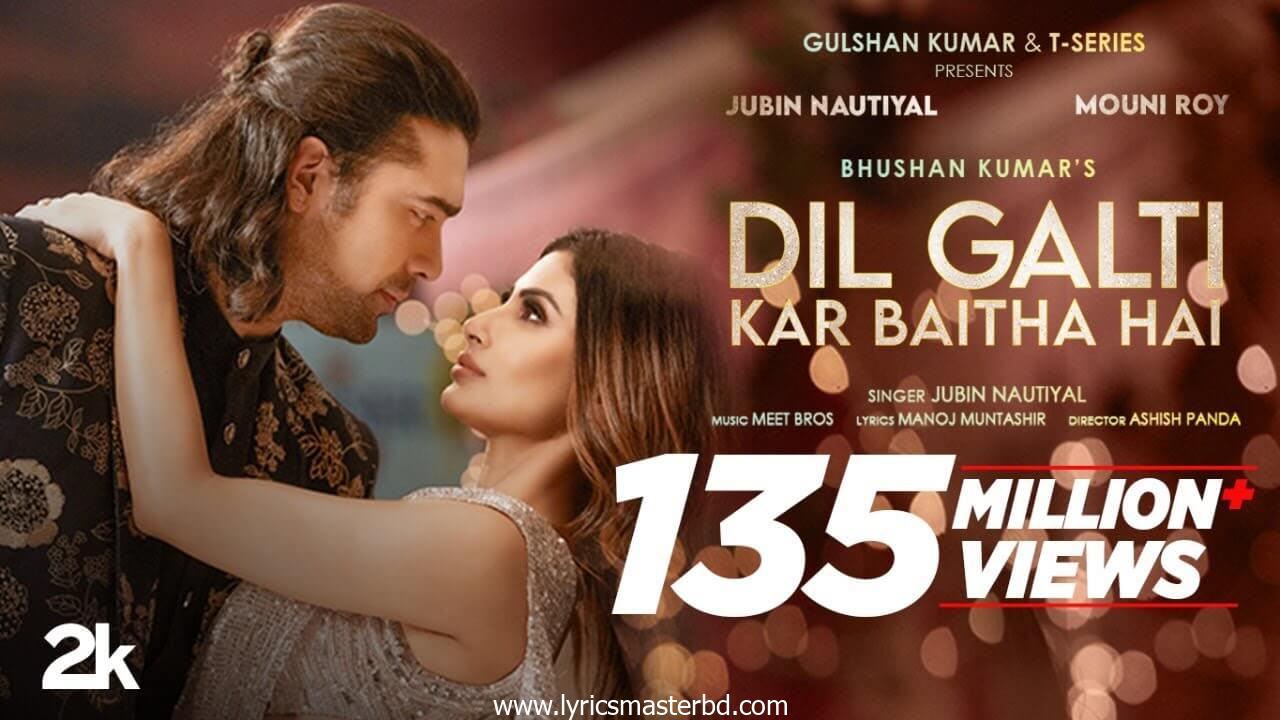 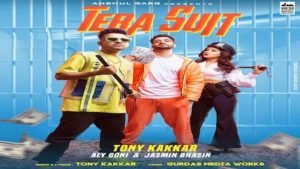